Navigation
You are here: Home / Lifestyle / Learn to Create your own Recipes

As Americans we generally eat 3 meals a day, 365 days a year.  That is over 1000 meals we eat each year and at least half of those are probably made by you.  Food is such a huge part of our lives, it baffles me as to why cooking class in not required in school.  If you are like me, you did not grow up being passed down century year old recipes from your grandma.  Nope… we usually settled for hot dogs,  mac & cheese, burritos, or anything else that happened to by lying around.

It was once I was married, that I truly realized my lack of skills in the kitchen.  My husband and I generally ate the same simple meals every week and paid no attention to the nutritional quality of the meals.  I knew I wanted to be able to produce more restaurant quality food, but didn’t know how.  That is when I stumbled upon Rouxbe Online Cooking School.

I signed up for the 6 month long Professional Plant-based Certification.  At the time I thought plant-based meant learning mainly about fruits and veggies, however it actually meant VEGAN.  If going without meat is not your forte then they also a Professional Cook Certification.

This was one of the best classes that I have ever taken in my life because I use the applications from it on a daily bases.  You will learn knife skills, batch cooking, cooking methods, nutrition, seasoning, and by the end of the course you will know how to create your own recipes.  I am proud to say that I graduated & now know how to cook 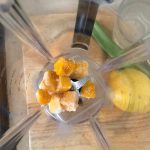 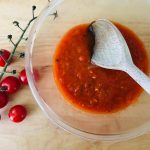 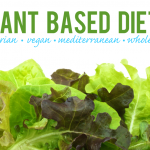 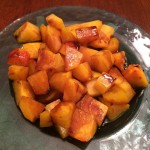 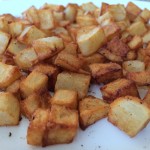 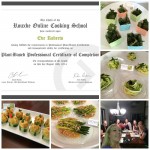 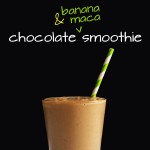